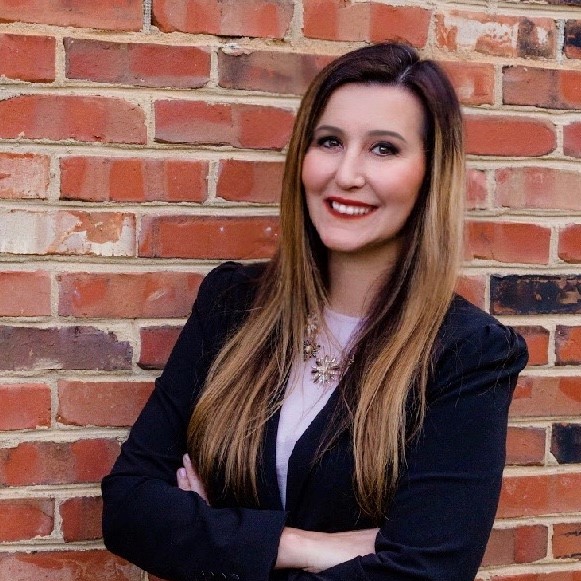 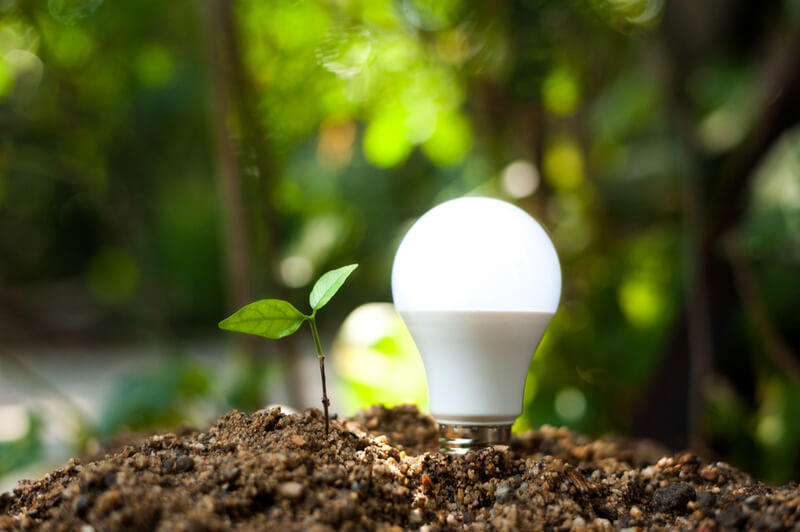 What are RECs and how do they work?

Renewable energy is growing in popularity every day, so it doesn’t hurt to understand some of the terms – like renewable energy credits (RECs) – surrounding it.

How do you get an REC?

As REC is given any time a renewable energy source uploads one megawatt-hour (MWh) of electricity onto an electric grid. For example, if your wind turbine generates 3 kWh of wind power and uploads it onto the power grid, you will likely get 3 RECs, which you can keep or sell. An REC can only be sold once, and every REC is time-stamped with a unique number. Each REC also notes the type of renewable energy and its location before it’s recorded.

If you think about it, renewable energy really is a whole new ballgame. For example, Amigo Energy in Houston, Texas, doesn’t really have to track the origin of its traditional electricity on the power grid. However, in the renewable energy sphere, electricity companies are required to track wind and solar. An REC is essentially how credit is given where credit is due.

The benefits of RECs

Many businesses and corporations have made commitments to reducing greenhouse gas emissions, but some are unable to install solar or wind technology at their corporate location. This is where RECs prove to be helpful in the commercial realm. Purchasing an REC fulfills this commitment and offers proof that an organization is using clean energy as promised. Purchasing RECs ensures that your home or nearby businesses are reducing their carbon footprints and financially supporting the growing renewable energy market.

ERCOT serves as the statewide administrator for the Texas REC trading program. It was created by the Public Utility Commission of Texas and seems to be working well to increase renewable energy statewide. The program says it has a goal of increasing renewable energy capacity to 10,000 megawatts by 2025. This program requires that energy generators must be a new facility or small producer.

Just like the rest of the renewable energy terminology, RECs are pretty simple to understand. Take a little time to immerse yourself in renewable energy and all of its nuances, such as RECs. These terms will quickly become second nature – just like the energy you use to power your home.

Interested in learning more about green energy? Here are some of SaveOnEnergy’s best solar energy guides:

Jackie Whetzel is a freelance writer who has been featured in newspapers and publications across the country. She has written on the topics of energy, education, government, and business. You can find her on LinkedIn or Instagram.

Please fill in the item(s) in red below to see rates.